This year’s lineup will be one of the most exciting ever to hit the Jefferson County Fairgrounds and one that Southeast Iowa Blues Society and The Fairfield Convention and Visitor’s Bureau is extremely proud to present for your Blues entertainment.  Get ready to dance your heart out, enjoy some delicious BBQ plus imbibe on your favorite beverage all in the laid back, summertime, lawn chair environment of the main stage pavilion. Gates open  at 4:30pm, music beginning at 5:30pm with Rob Lumbard;  7:00pm Danielle Nicole Band and headliner Lil’ Ed and the Blues Imperials at 9:00pm. Tony Blew, Iowa Blues Hall of Fame 2016 inductee, will again bring his sweet sound in between acts.  Food will be available by Sweet n’ Saucy BBQ, KettleKorn and more.  A Beverage Garden (No Outside Food or Drink allowed) will be available and a bring a comfortable lawn chair.  Camping is available. 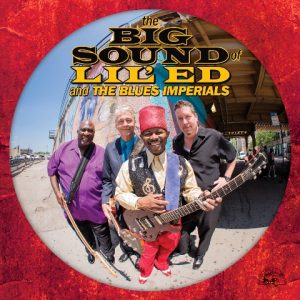 From the first notes of singer-bass player Danielle Nicole’s new album, Wolf Den, one truth becomes self-evident: This girl oozes groove. There’s so much funky, bluesy soul coming out of her, you wonder if her heart beats in syncopated time. The Kansas City-raised daughter of musicians already had a solid blues foundation, but she found that groove — or new variations of it — in New Orleans, where she worked with GRAMMY®-winning producer-guitarist Anders Osborne. 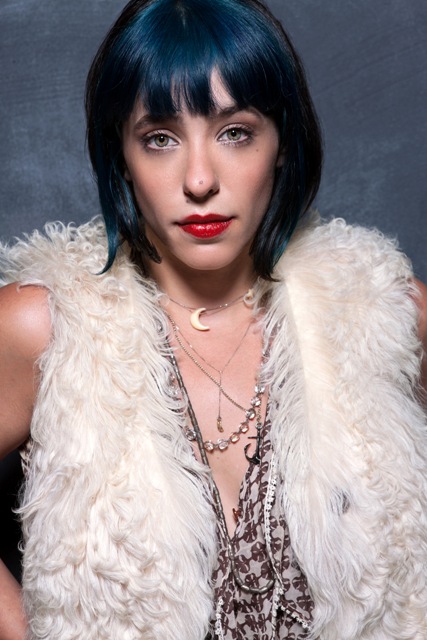 Rob received his musical education in the barrooms on Forest Avenue  in his home town of Des Moines, Iowa, sitting in with the likes of Rose Marie Webster, Luther Allison, Sonny Terry and Brownie McGhee. During the ’80s he barnstormed the midwest in The Wapsie River Band.  Then in 1990 went back to playing solo. Rob’s music is Blues/Folk based. He can cover Jazz or blues standards, or do a set of  his own tunes. His finger-picking guitar style can be traced back to Blind Blake, Doc Watson and Piedmont Blues. His slide playing influenced by Johnny Winter, Lowell George and Ry Cooder.

Tony Blew makes his home in Ottumwa and began playing professionally in 1963. Early in his career he played guitar in the Soul R&B band TCB and was featured in an I.E.B.N. TV special, “Get Down with TCB”. He also spent nearly a decade touring the country in a trio with his dad. In the 1980s, Tony and drummer David Bernstein started the band Shabazz which enjoyed great success. Through the 1990s, Tony played with the trio Class Act. The group spent 10 years touring the Midwest, highlighted by a gig opening for Tom Arnold and Rosanne Barr at the Civic Center of Greater Des Moines. 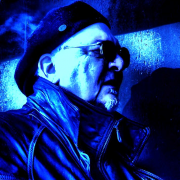 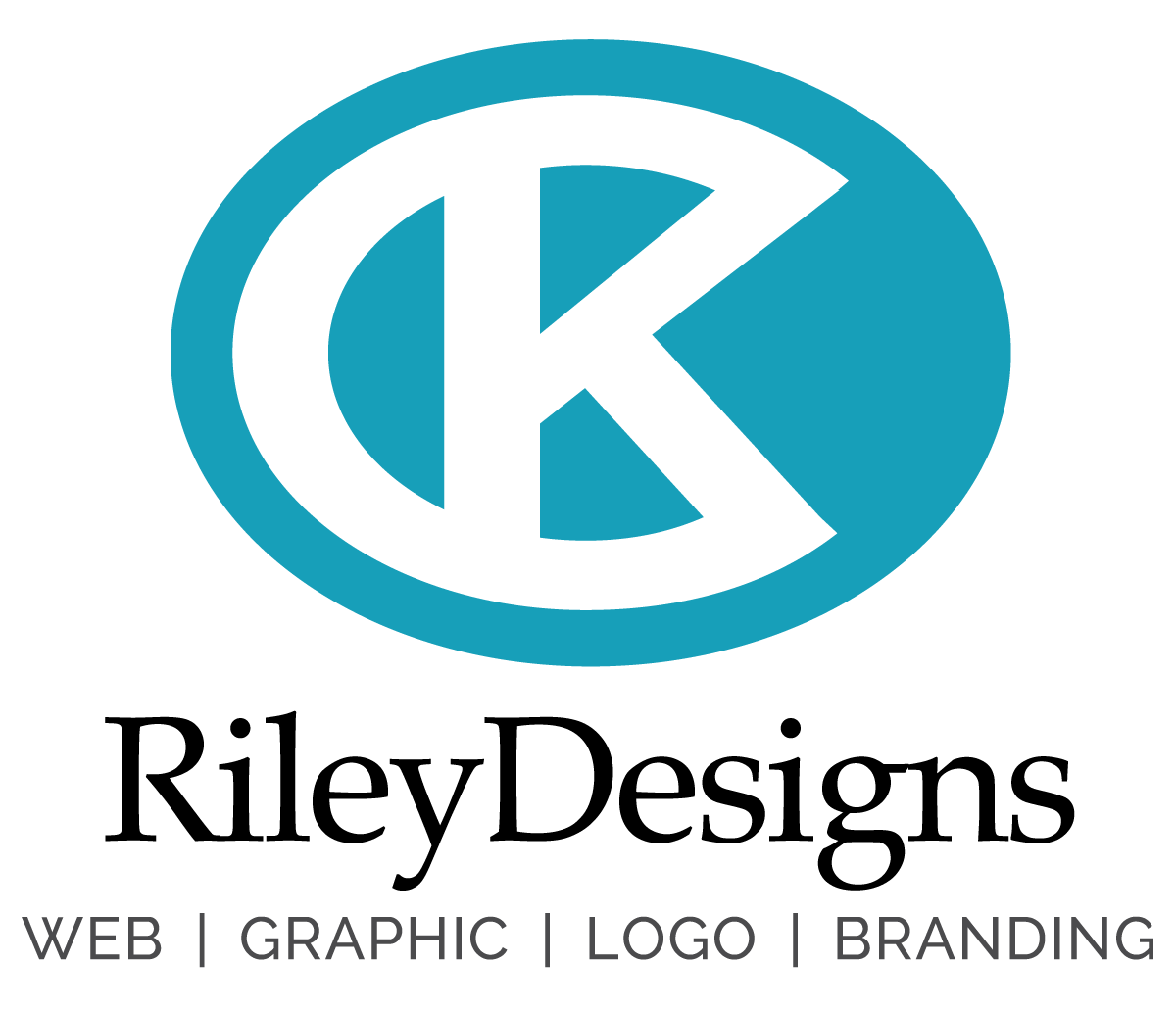